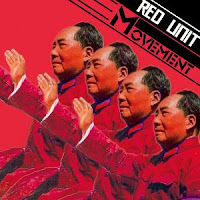 “So, what exactly do you mean by movement?”

People keep asking this question and they are serious. I believe people really want to know.
We have a vague notion in our minds about movements. We’ve grown up hearing about political movements, the womens movement, the civil-rights movement, the gay-rights movement, and the Islamic fundamentalist movement. But the specificity seems to stop somewhere between the headline and the real story. 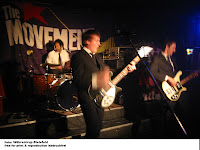 Well, August is movement month. We’re going to explore the question “What is a spiritual movement?” and its implications. Feel free to add comments, questions, or better yet, examples of what spiritual movements look like in your context.

After all, if we’re serious about pursuing Movements Everywhere we need to know the end game. As Stephen Covey says, let’s begin with the end in mind. 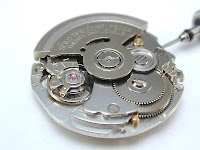 Nugget for aspiring leaders: Begin with the end clearly in mind.

One reply on “August is Movement Month”

“People keep asking this question and they are serious. I believe people really want to know.”

Well i want to her to learn to see and to be involved in Launching Spiritual Movements Everywhere in my CAMPUS and beyond.

i am just a novice but i am learning. i know i will lost a loot, if soon there will not start SME in my CAMPUS.

Just this for now.